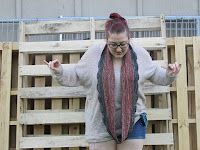 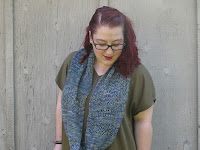 Well, looking back at my Knitting Goals post for 2016, it's safe to say that the year was a complete failure. BUT I don't really believe in failure as a concept, and I'm super thrilled with everything I got done this year, so TAKE THAT, OVERLY-AMBITIOUS PAST KAT! 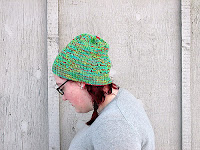 We'll start with the designs from this year. There were only four, but I really do love all of them, and I'm definitely okay with releasing fewer patterns that I really love instead of working myself ragged trying to fill some self-imposed quota. I did want to design more garments this year, and while I only got one done, it's one I'm really proud of, and it took up a big chunk of the year for me. 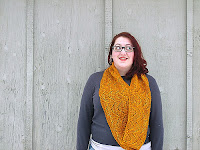 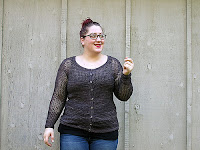 I definitely focused way more on garments this year than I have in years past, and I'm so stoked about that! I love making clothes and embracing the challenges and joys of knitting garments. I knit thirteen adult-sized garments plus three little baby sweaters, and I really enjoyed each one! 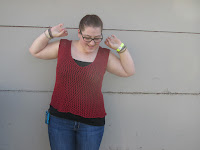 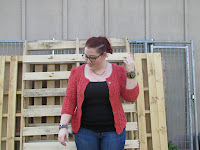 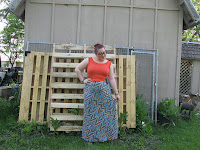 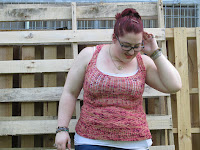 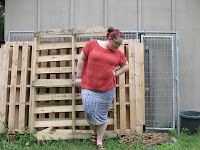 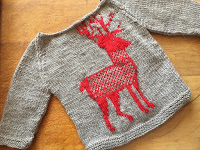 Sock-wise, I'm on par with years past. I got three pairs done (four if you count Foot Ovens, which haven't been blogged yet), and while I do love them all, I wish I had more. I've been having some trouble with my hands and fine gauges, so hopefully I'll figure out a balance in the new year to keep my fingers and wrist happy and my feet warm.

2016 was also the year of the KAL for me! I had a blast participating in several KALs, and I finished an incredible nine KAL projects this year (and number ten is halfway done, but won't wrap up until January). I talked earlier in the year about feeling intimidated in KALs, but I've really had a blast, and I definitely plan to keep KALing my little heart out. 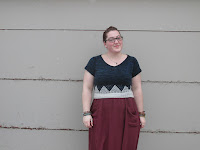 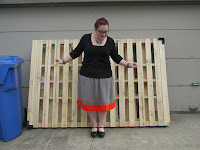 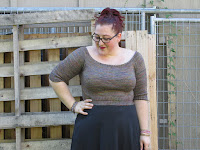 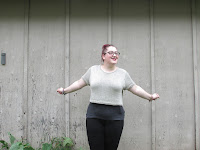 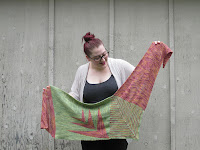 As far as accessories go, I wasn't as crazy this year. I knit three hats (one as a gift), nine cowls (one as a gift, four as pattern samples), one shawl (as a gift), and two pairs of mitts (both as gifts). Of the thirty-seven knits I finished this year, twelve were gifts, which is definitely more generous than I've been with my knitting in years past, so maybe I'm growing as a person (no, I'm still super selfish).

I'm super proud of what I accomplished in 2016, and I really love all my knits from this year. As of right now I'm refraining from making knitting goals for 2017-if there's anything the past year has taught me, it's that I have no clue what's going to happen, what KALs are going to catch my eye, if I'm going to get sick and slow way down on knitting for four months-so much is up in the air, and I'd much rather take each day as it comes than feel beholden to goals set by my past self!

Linking up with Yarn Along