Wow, 2015 has been such an incredible year! I finished an amazing 51 things this year-and quite a few of them were design samples! I had a soft goal to release 12 patterns this year, but I managed a spectacular 19, and totally blew myself out of the water! 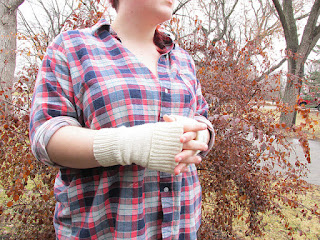 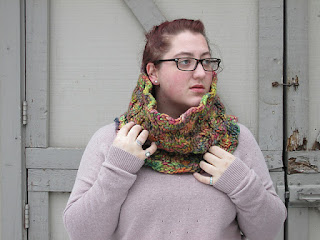 I published five cowl patterns (Vera, Inter-Cardinal, Pelligan, Kermit, Roco Loop), which would easily be my biggest category if it wasn't for the six hats that I flung out into the world (Josey, Odiorne, Hampton, Gorham, Portsmouth, Sporange)! Four of those hats were from my first collection, Granite, and I had so much fun putting that together. It was a great project, I learned a lot, and I'm looking forward to putting together some other collection ideas in the future. 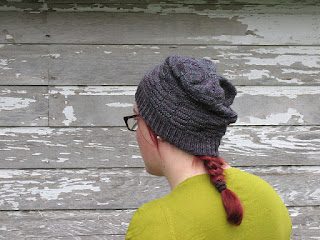 Three shawls (Jeyna, Tessa, Nelumbo) got released as well-including my first collaboration with The Dyeing Arts! 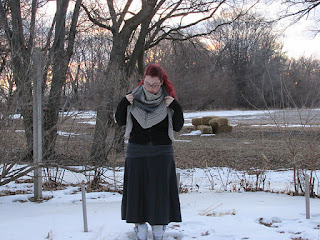 I released my second garment pattern, Cam Tee. I loved putting this one together, and with one top under my belt, I'm ready to start attacking the queue of sweater ideas I have planned. 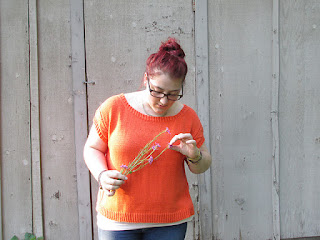 I definitely had a lot of fun this year, and I learned a lot. Instead of setting a number goal again for next year, I'm planning on focusing more on garments, and I definitely would like to have a pattern submission accepted by a publication. This year was such a great roller coaster of new experiences, I can't wait to see what 2016 will be like! I already have one pattern ready to go on Friday (ring in the New Year right!), so next year's already off to a great start. 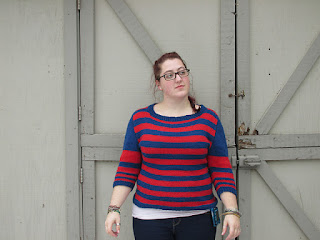 In terms of all my other knitting, I got a pretty decent variety of things: 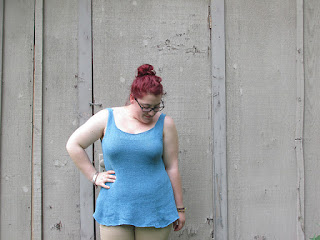 I knit four and a half garments this year-sweaters for my mum and myself, my Cam Tee sample, and Battleship. The "half" is my lengthened No Boyfriend Sweater-I'll have to post about the updates soon, but it's definitely more wearable now, and because of that it totally counts as a 2015 FO! 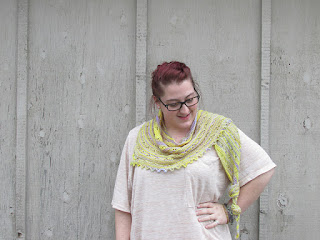 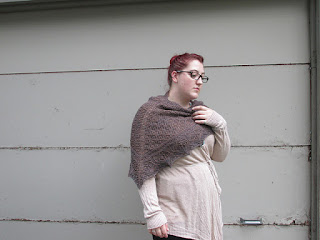 I only knit a sad three pairs of socks this year, and two of those were gifts! In fact, the only pair for me would probably still be on the needles, if I hadn't needed those needles for Anemone's Giftmas present! I have a ton of sock yarn stashed up, so I definitely want to try to knit more socks next year, which means going to more movies, yay! 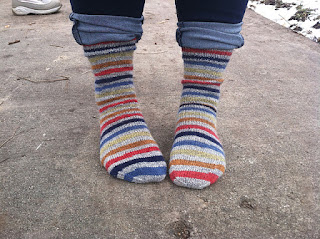