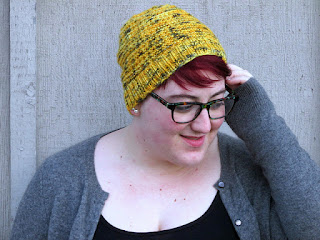 Happy Monday! I have a new pattern out today, my second one inspired by North American fossil beds. 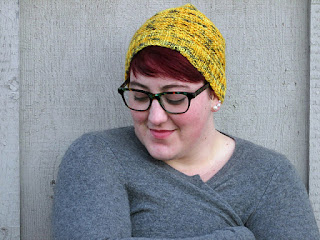 Bone Cabin is a snug cap worked in a simple textured stripe pattern. Bone Cabin is named for the Bone Cabin Quarry in Wyoming, which was a rich source of Jurassic fossils during the late 19th and early 20th centuries. The quarry was so named because of a nearby shepherd’s cabin, which had been almost entirely constructed out of the Jurassic-era bones that littered this area. 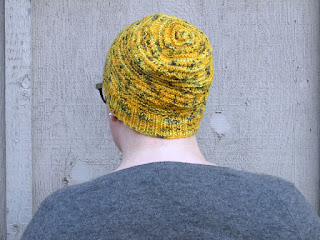 Bone Cabin is available in four sizes, and it's $1 off through Sunday, December 17th! 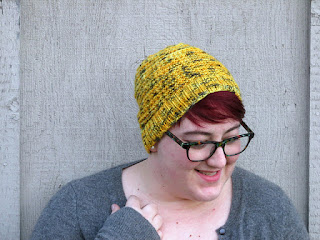 Linking up with Crafting On
Posted by Kat Riddell at 8:41 AM