A Pile of FOs

Do I have lots of pretty photos of finished knits to share with you? Yup. I washed my hair and put on a bra and everything. It's a photo-heavy post, but if there's anything we all have, it's time to scroll through and look at lots of pretty knitting pictures. Here we go: 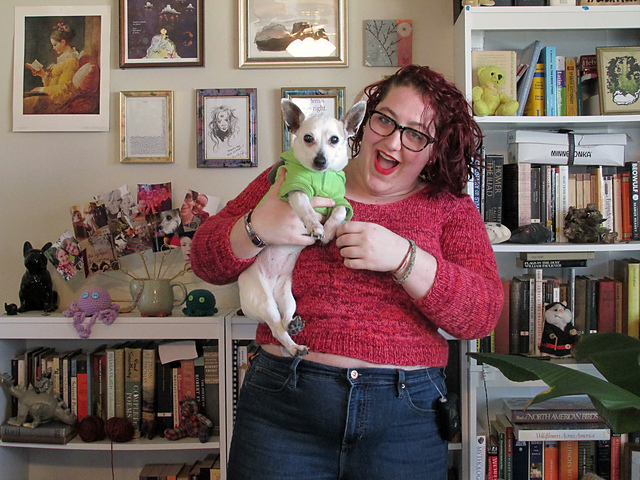 Up first is my Old Harry, which is FINALLY finished after spending way too long on the needles. It came out exactly how I wanted it too, and I even got Lee Lee in for some pictures! 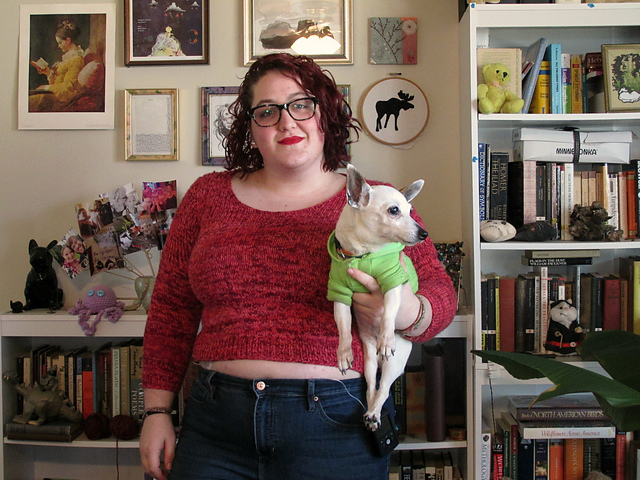 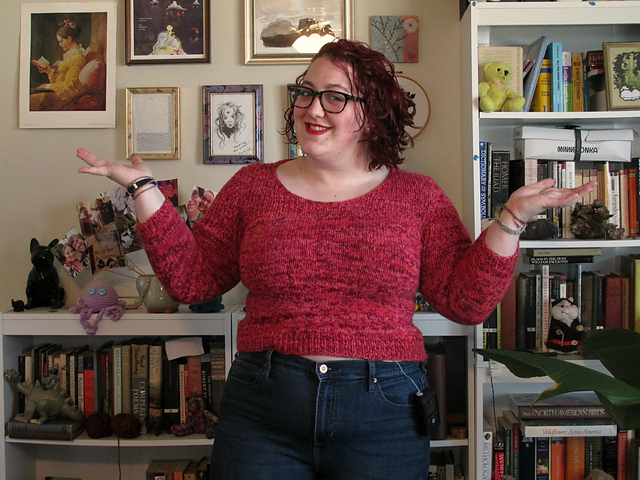 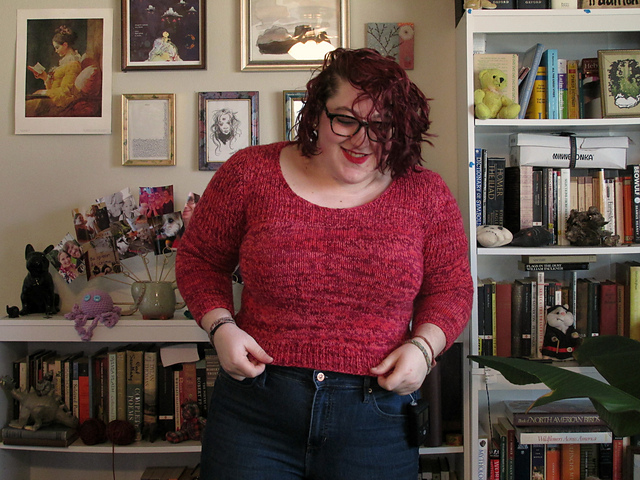 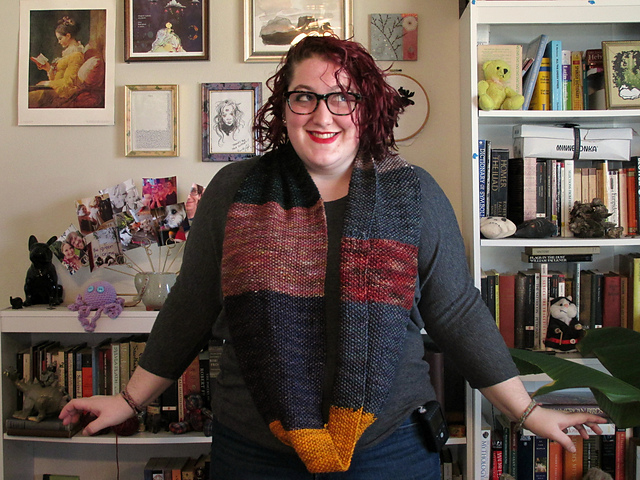 Next is this cowl I made with a bunch of my Malabrigo Rios scraps. I love this so much. It came out exactly how I pictured it. I can't believe it took almost four years for me to actually finish it, but it's great. It's just moss stitch, changing colors when I ran out of one. I just magic knotted the yarns together, and changed them wherever the old yarn ran out, even in the middle of rows. 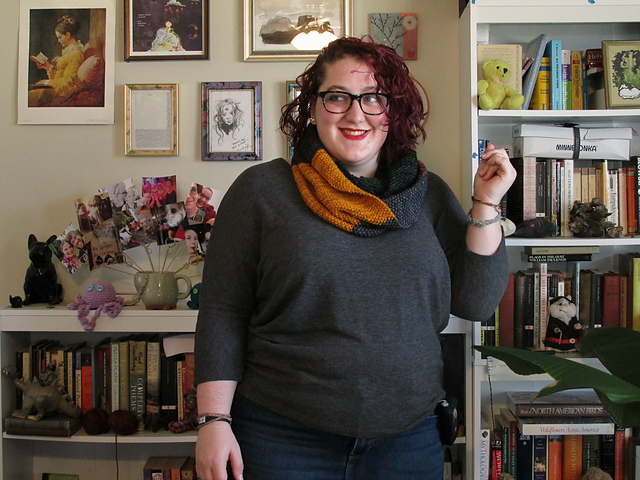 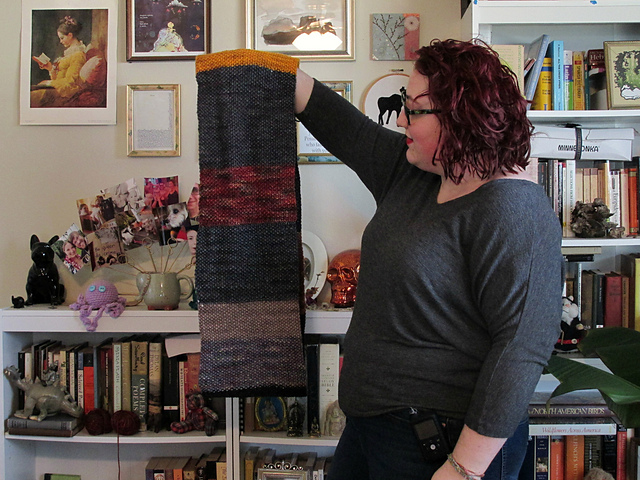 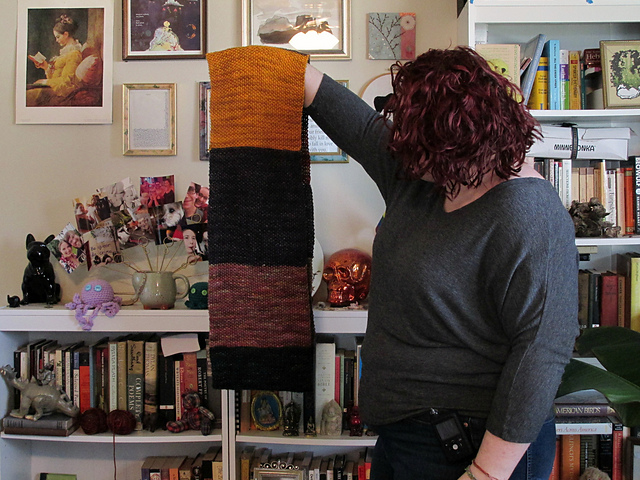 Ravelry Page: Rios Scraps Cowl
Pattern: None, I made it up IN MY BRAIN
Yarn: Malabrigo Yarn Rios, various 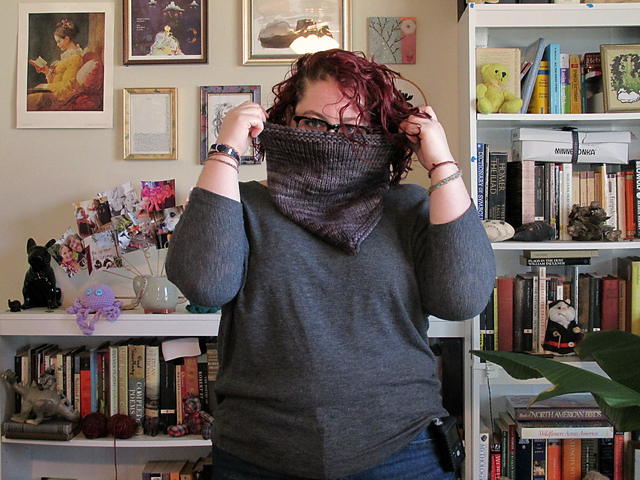 My first "Quick Win" project of Quarantine is my Purl Soho Bandana Cowl. I originally had another pattern in mind for this yarn, but I had thought I had two skeins instead of one, so the other pattern wouldn't have worked. I got this skein from my friend Annika, and I don't know what colorway it is and I'm too lazy to scroll through all of Malabrigo's colorways to check. It's a great color for me, though, and a great little cowl. Mine is a bit shorter than the sample as I only did three sets of decreases instead of the five that were written, because I ran out of yarn. I also had to knit it twice because I forgot how to read patterns. It's okay, I had the time. 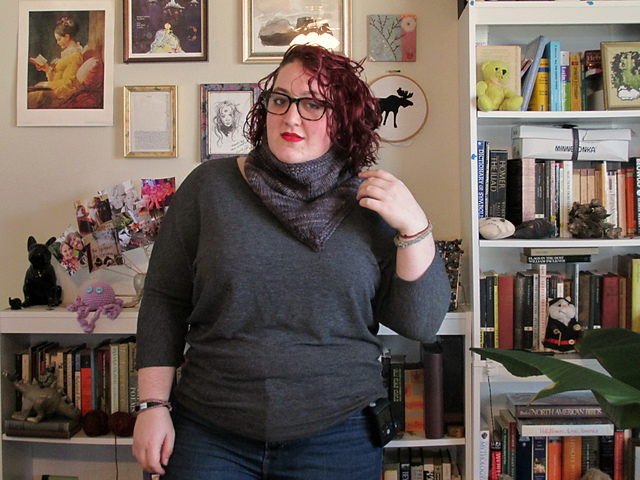 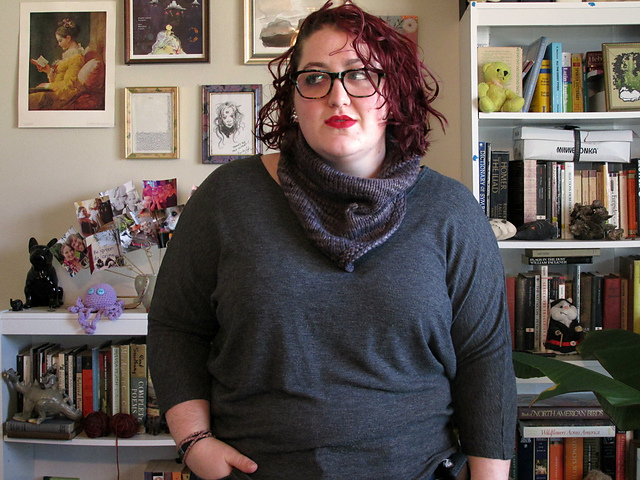 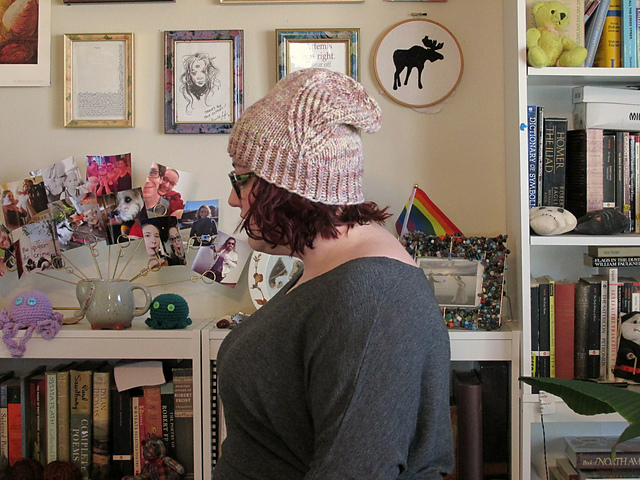 When I first designed Breony, I knew the original sample was going to go live with Tara. About a year after sending the sample to her, I grabbed this skein from her to knit a Breony of my own. And then I let it sit in my stash for years. I knew this hat would take only a few hours to knit, but I never cast it on. I'm thrilled with it. I made the brim a little deeper on this one than is written BECAUSE I COULD. I love the soft pinks in this yarn, and I'm super happy with how it knit up. 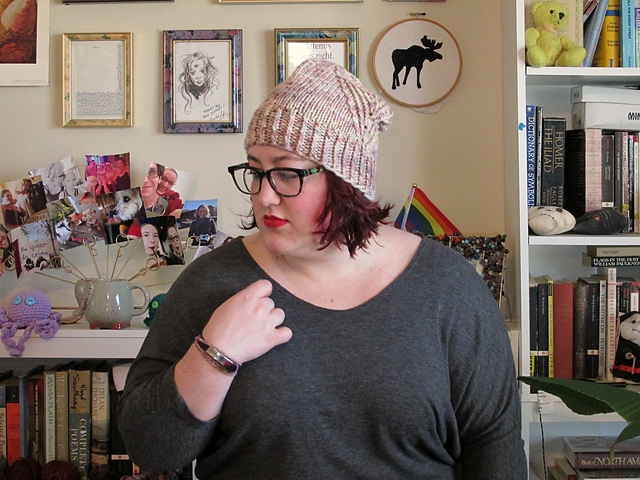 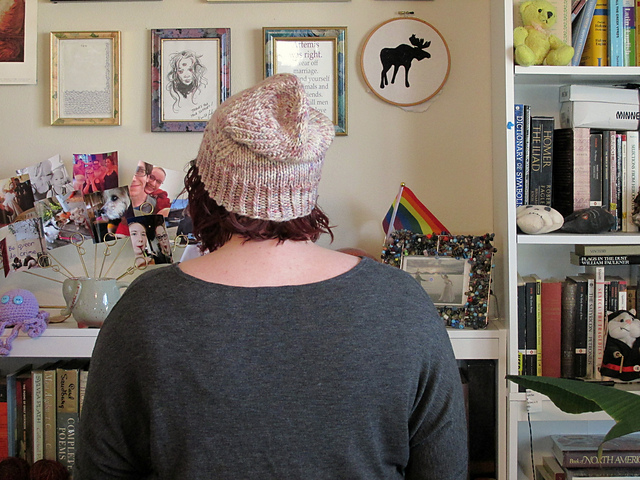 As always, much love to you all. Every one of you individually is my best friend. You're doing great.
Posted by Kat Riddell at 8:22 AM