I Stand with Ravelry 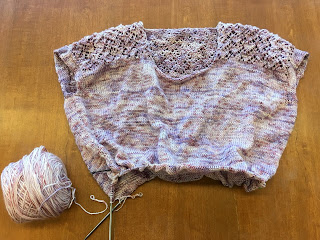 I am so, so proud of Ravelry for taking this stand, and I am so proud to be a member of a community that is caring, compassionate, and willing to take a stand like this. Ravelry will undoubtedly get some pushback from this: white supremacists don't like being told that they cannot continue openly supporting white supremacy in certain forums. But an important part of anti-facist work is to make it difficult for facists to be openly and vocally facist. By banning support for Trump and white supremacy on Ravelry, the Ravelry team have taken away a space where these people can be openly hateful.